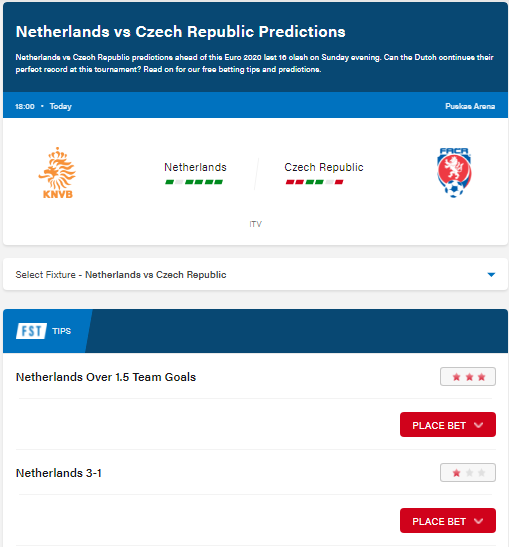 The Netherlands swept aside North Macedonia 3-0 in their final game to head through to the knockout rounds with their 100% record intact. The Dutch will be eying up a deep run at the Euros, having landed in the lighter side of the draw.

The Czech Republic had a bright start at this tournament but their 1-1 draw with Croatia and 1-0 loss to England don’t hint at any surprises in Budapest. While they started off strong with their win over Scotland, the Czechs failed to make inroads against a passive Croatia side and they naively attacked against England having seen how tough the Three Lions found breaking down Scotland’s deep defence.

We can’t see them stopping a Dutch side who are in fantastic scoring form. They’ve scored at least twice in their last 10 matches, including hitting eight goals in their three group stage games. We’re backing the Dutch to score at least twice in this clash as they make into the quarter-finals.

Another thriller for De Boer

The Dutch have scored three goals in two of their three games at this tournament and they’re good value to add to that. While their group wasn’t the strongest there’s not a great deal of difference between Ukraine, Austria and the Czech Republic.

However, the underdogs do have one of the tournament’s top scorers in the form of Patrick Schick. While they can’t match the Dutch, they should test Frank De Boer’s side. The Netherlands aren’t great defensively and we’re backing them to concede, with a 3-1 victory for the Dutch our correct score prediction.

Wijnaldum a danger for Czechs

Georginho Wijnaldum is bound for Ligue 1 next term, but the outgoing Liverpool man is thriving for his national side in the meantime. While Memphis Depay is the clear favourite in the scoring stakes in this game, Wijnaldum is a great option. The midfielder has scored seven times across his last eight competitive games for the Dutch.

Wijnaldum has been a massive threat for the Dutch this summer, scoring three goals in three games at the tournament. He’s had 10 shots on goal and four of those have been on target, so Wijnaldum is a great anytime goalscorer bet in this clash. 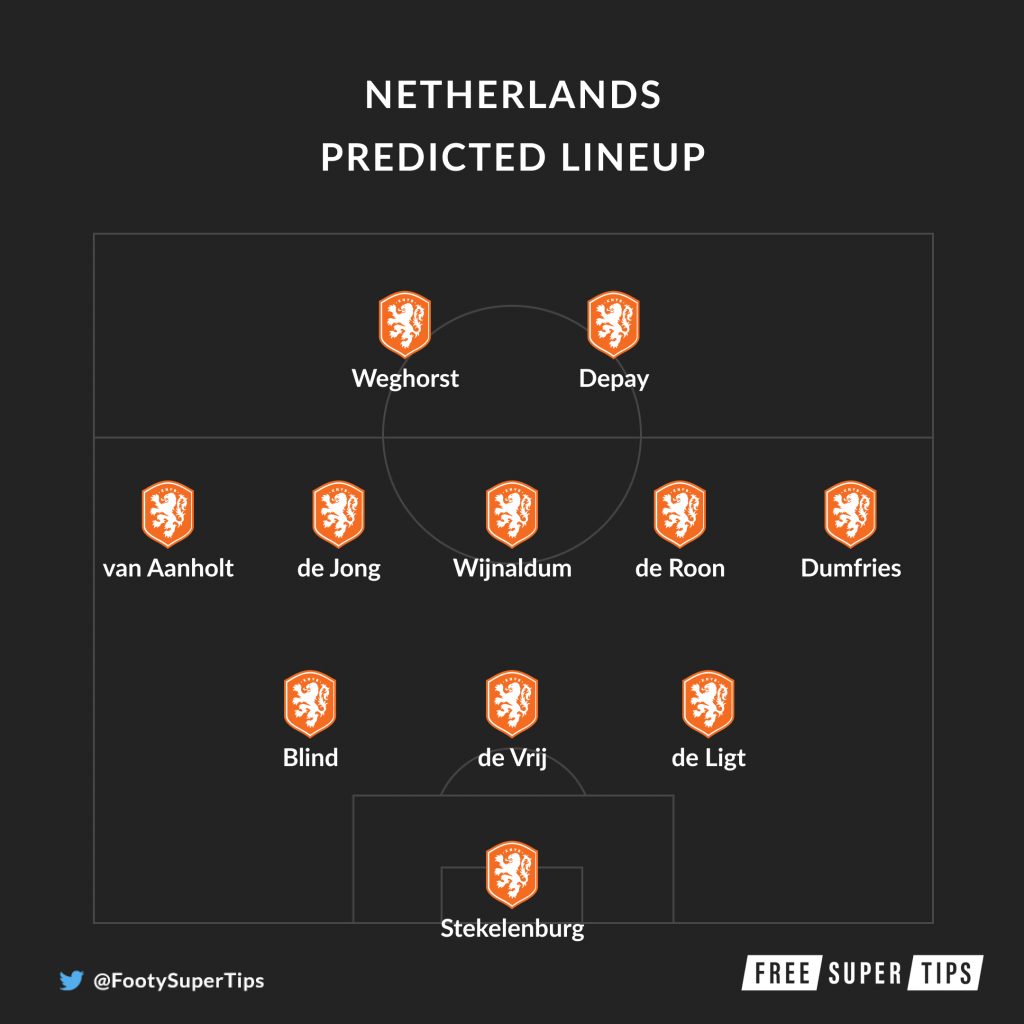 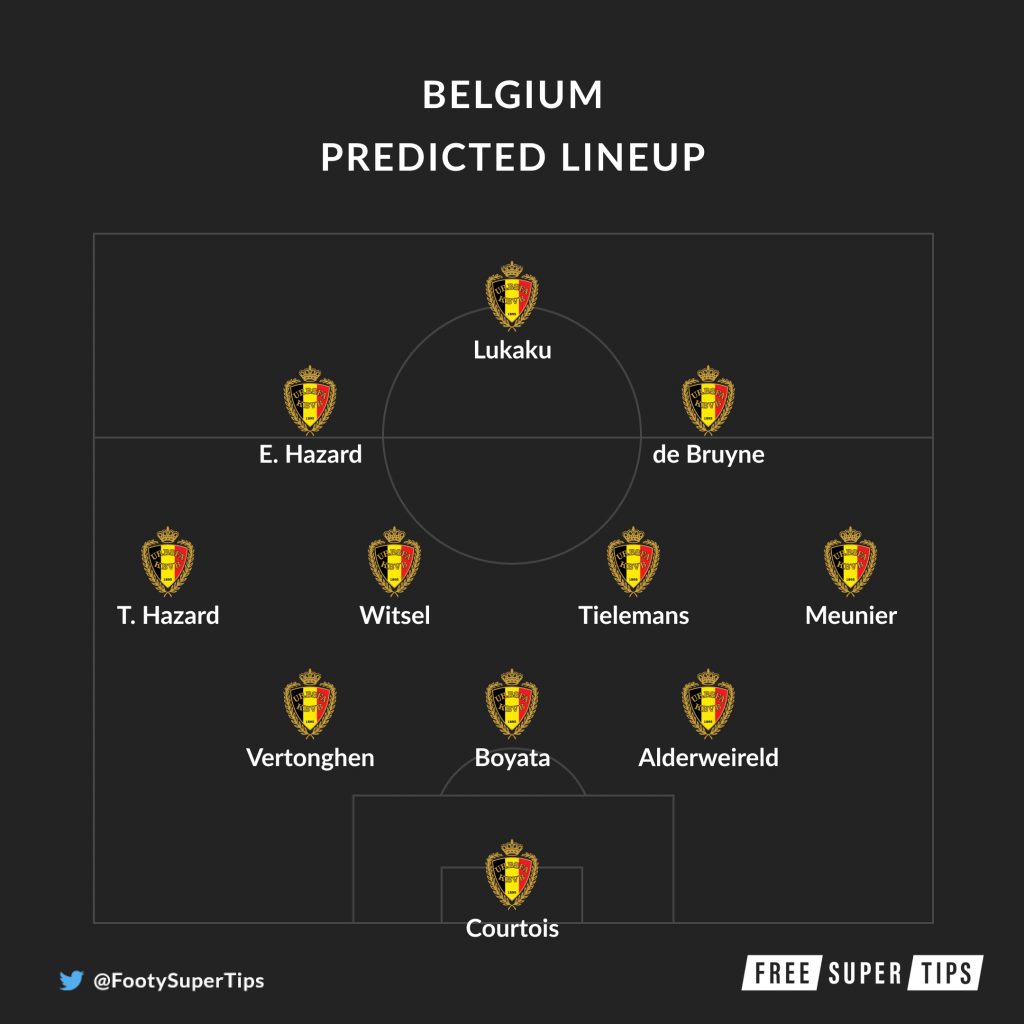