Known as the best league in the world, the NBA is most certainly different from other basketball leagues on the planet. There are different regulations and a tight schedule reflected in the fact that there is basketball every evening from October to June. Undoubtedly the best players in the world reside in the NBA.

82+ games – the minimum amount of games > This means we must be attentive of the previous 5-7 matches when betting on a game.

Constant travelling > The is the most physically arduous part of the NBA. A player and their team can sometimes being away from home for up to 10 days playing in the region of 5 teams during that period. On these tours it usually means a team s going to lose at least one or two games.

Important squad members > The best basketball players play in this league and as such individuals are capable of deciding the outcome of game. Stephen Curry, Lebron James and Kobe Bryant are obviously players that we must keep an eye on: are they fit? What is their form like? How many points are they scoring for their teams? Bookies usually give very interesting odds on these kinds of bets.

Team statistics > Knowing which is the highest scoring team; the best defence; the best record at home or away… All statistics that are offered by a sport like basketball are vital to approach a better prognosis because very detail has significance. In the NBA the smallest inch is taken by the team that takes greatest care.

48 minute matches > NBA games are longer than FIBA matches (40 minutes). Thus the NBA attracts interesting handicap betting as many comebacks are seen in the closing minutes and even seconds of games. 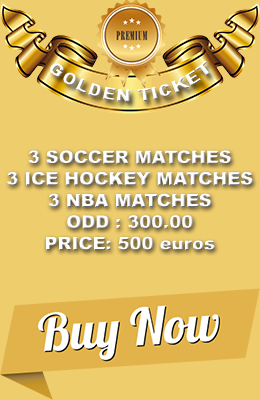